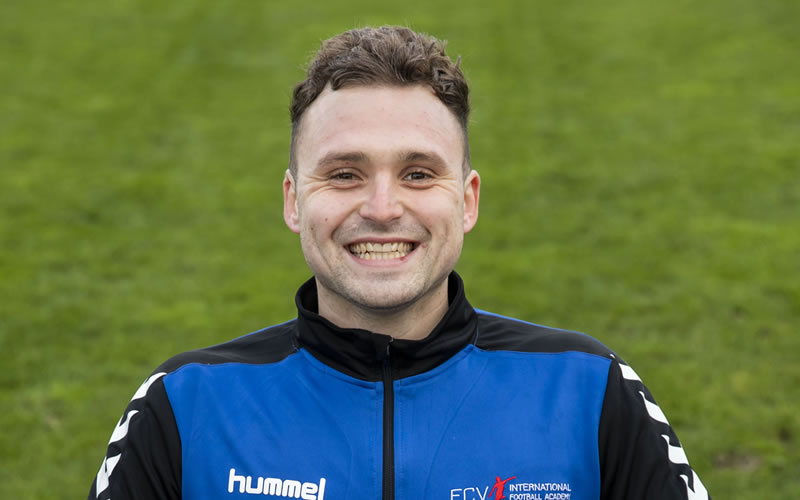 Ashley Foulger was appointed as FCV Academy Goalkeeping Coach in 2016.

Ashley has a background in youth football having played for Northampton Town and Kettering Town. He then went on to play at a senior level for AFC Rushden & Diamonds. Ashley has worked for Football Development Schools and has gained FA Level 2 coaching badges both outfield and goalkeeping. Ashley is now working towards a UEFA B Licence. 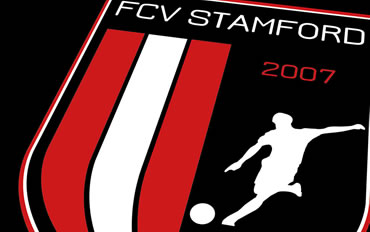