FCV Stamford is the football club name of FCV International Football Academy. They are an FA Charter Standard football club and play their home games at the Borderville Sports Complex, Stamford. The club compete in three FA recognised leagues, the National League Under-19 Alliance (NLA), the English College League (ECL) and the Midlands Football League (MFL). 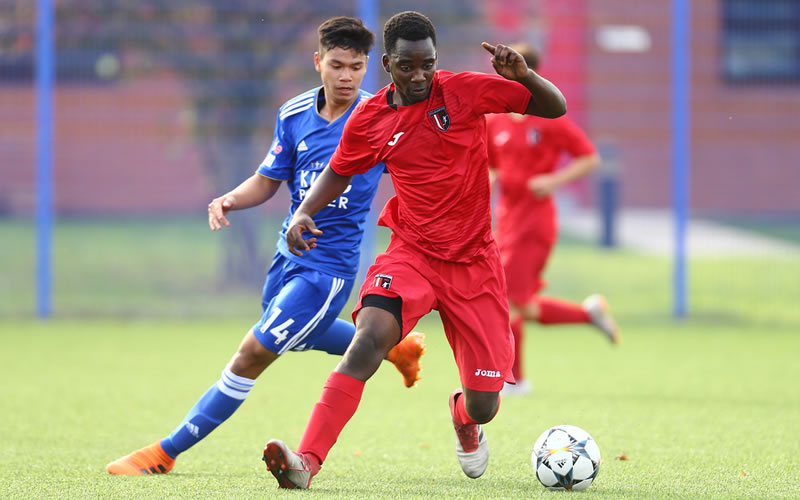 The first ever fixture for the previously named FCV Reds was held at the former home of Nene Park, Irthlingborough, Northamptonshire and was officiated by former Premier League referee Dermot Gallagher. The first ever competitive fixture took place in September 2007 against Hitchin Town, in the Football Conference Youth League Midland Division.

In the 2009/10 season, the first ever piece of silverware was won by the Reds, claiming the Central Conference Reserve Cup.

The 2013/14 season saw the first trip abroad for the Reds, as they travelled to Belgium on a cultural trip, spending time training with Belgium Second Division side STVV Sint-Truiden.

The 2014-15 season saw the Reds compete in a record number of divisions, competing in the ChromaSport & Trophies League Under 21 Division, the Football Conference Youth Alliance and the Central Conference Reserve League.

The 2015-16 season saw the FCV Reds move home ground again, relocating to the current home of the Borderville Sports Complex in Stamford.

In the 2016/17 season, a record number of International call ups were granted to FCV Reds players, with 8 players receiving call ups.

The 2017/18 was an incredibly successful season, with the Reds competing in the Total Motion Midlands League for the first time, achieving a 3rd placed finish. In the National League U19 Alliance, the Reds achieved their highest ever finish, finishing as league runners-up.

Ahead of the 2018/19 season, FCV Reds officially renamed as FCV Stamford. 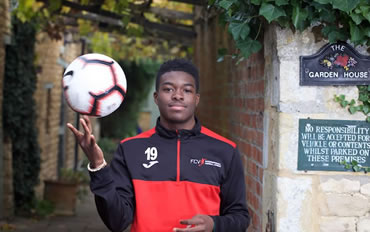 Experience a day at the Football Academy with a taster day or individual tour.