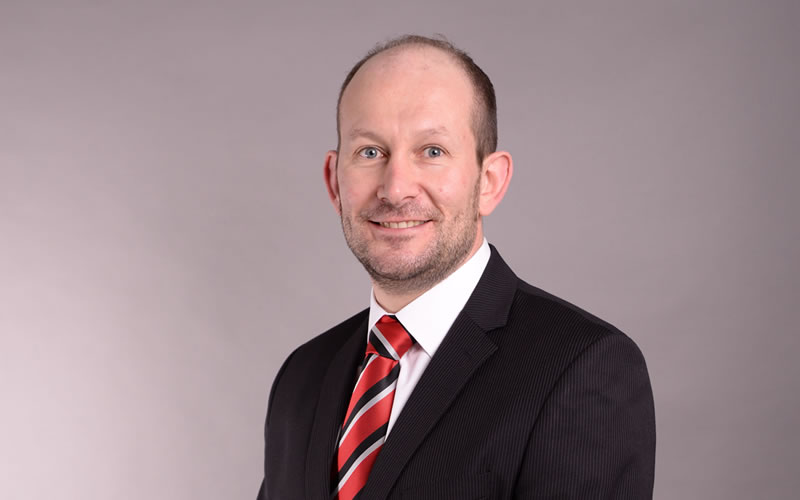 Experienced sports communications expert, both in print and digital, Chris has been advising the Academy since its conception, having been providing consultancy support to FCV since 2002. He joined the board, initially as an associate director, in 2010 and more recently in an executive capacity. He is the managing editor for national governing bodies and organisations of publications in football, rugby union and rugby league, and managing director of Final Third Sports Media, who specialise in the development and management of websites and social media in the sports and leisure industry from their offices in England and Australia.

Chris was once the youngest director of a football club in England at Corby Town and has also been chairman of Stamford Association Football Club, he holds a number of independent and non-executive directorships for private businesses and national organisations in the sport industry.