Getting to know: Ben Watts 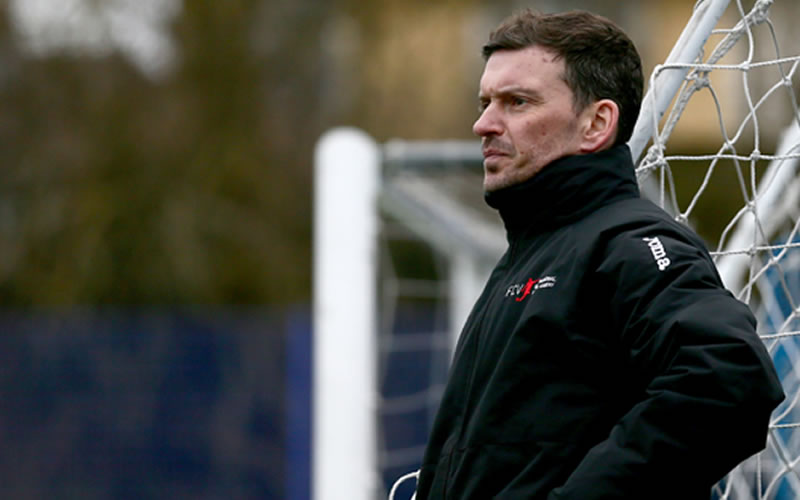 Getting to know: Ben Watts

What’s your first footballing memory, either playing or watching?
Peterborough United v Newcastle United in 1988, where I fell in love with the game but, of course, more importantly, the Geordies.

Who’s had the biggest influence on your career?
Bobby Robson. What a man-manager, coach and just a top bloke who managed some of the biggest clubs in the world. His books and documentaries are some of the best around.

Which coach/manager(s) inspired you the most whilst growing up?
Kevin Keegan – my word did he want football to be played in the right way. His attacking approach and carefree spirit saw some of the best games the Premier League had to offer.

Who’s the best player you’ve coached?
I have worked with so many and a lot of them have gone on to have very good careers. When we say the best you can be technically brilliant, have lots of pace, be a tank or a machine from a physical point of view, know the game well tactically etc. All round it has to be Nikolay Todorov who is a current 21’s national for Bulgaria and plays for Inverness Caledonian Thistle in Scotland. A first-class work ethic who certainly knows where the goal is.

Do you have any pre-match superstitions/routines?
One simple thing – leave me in the changing rooms and let me walk out last.

Away from football, are you interested in any other sports?
I love rugby and still try and play a bit of bat and ball when it comes to cricket.

If you could travel to a place you’ve never visited before, where would you go?
New Zealand looks amazing. I plan to go one day.

Who has the worst banter in the Academy squad?
Wow, another tough one as we have some terrible “bants”: Despite Travis, Kai, Foulgs, Raffa, Jackie, and all of the Aussies there is only one huge winner though: Emmanuel D’Souza.

If you weren’t working as a professional in football, which route would you have gone down?
I had a chance of being a pro cricketer and turned that down twice so that’s why I am now involved in coaching.

Which TV series would you recommend watching?
Any of the Amazon original series based around the Man City, Leeds United, Brazil, the All Blacks and Aussie cricket squads. They are so good and really show you what it takes to be in the games at those levels.

You’re stuck on a desert island, which three items do you take with you?
Crate of beer, Grant Brown’s flat discs and my one and only, Rafa – Jonny.

If you could pass on some advice to a younger player, what would it be?
Just be realistic, humble, honest and hard working. If you have all of these and can take them on board each day you never know.