Read how a former FCV employee now works for UEFA 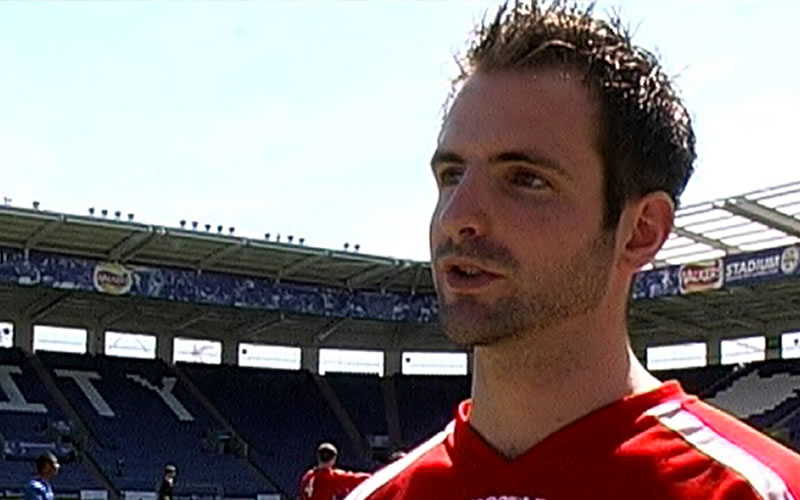 The recent UEFA Champions League final between Liverpool and Tottenham Hotspur saw two of the best teams in England compete for one of the biggest prizes in world club football.

Seven England internationals started the game, all of whom would have dreamt of playing a significant part in proceedings, and behind the scenes there was another Englishman working just as hard as the players on the field to ensure it was a success, and someone who had also been looking forward to this day for a long time, too.

For former FCV Academy Events Manager, Tom Fehler, the match marked the next step in a career that has seen him progress to Europe’s biggest stage after starting out at FCV a decade ago.

Fehler is working in a similar role, only this time his office is in UEFA’s HQ rather than Stamford, and he’s gone from organising events like showcase matches at the likes of Maidstone and Barnet to delivering the Champions League final in Madrid – and then as soon as the final whistle blew, to his next assignment in Portugal: the Nations League finals.

Before taking the role with European football’s governing body, he had worked for the FA at Wembley Stadium, organising cup finals and international matches at the home of football. It’s been an upward journey that he owes to the solid grounding he received at FCV Academy.

“I knew I wanted to work in football but when I came out of university, I was at a crossroads of not knowing which direction to go,” Fehler explained.

“FCV provided me with the ideal platform to gain and build knowledge; I got to understand the intricacies of how football-related events are run, the finer details of things like venue management, and that definitely set me in good stead to get my jobs at the FA and UEFA.

“I still keep in contact with the directors and senior staff; they aren’t just former work colleagues, but friends for life. That’s what was nice about working there, it was a very family orientated atmosphere and I’ve only got fond memories of my time at FCV.

“Some of the values I learned there remain important to me today. I owe a huge amount to FCV – my time there is something I will never forget.”

Whilst in Madrid for the Champions League final, Fehler’s responsibilities included liaising with the teams, managing the venue, organising fan activity and looking at how people were travelling to the final.

For the Nations League in Porto, he was mostly in charge of movements on and around the pitch perimeter and coordinating the trophy ceremony. This was similar to his work at the FA, where he progressed his way up from Events Coordinator to Senior Events Manager.

“You should never take things for granted. As with any job, you can get into a bubble of hard work and the task at hand, but when you take a step back, you realise the significance of what you are working on.

“There aren’t many better games to be working on than the FA Cup Final, or now for me, in Europe, the Champions League Final – the pinnacle of club football.

“It was brilliant to see the scale of the event, how many people are involved, and the detail that goes into it. It is nice to step out of your comfort zone, deal with the challenges of working in different countries and trying things you’ve not done before.”

Through his work, Fehler has engaged with some of the world’s most famous faces, from current international players to the likes of David Beckham and Prince William.

And having only moved to UEFA at the end of 2018, there is a lot more to look forward to for the former FCV employee.