FCV wishes former director the best for the future

Martin Harris has left the Academy for a new challenge after thirteen years service to the company. 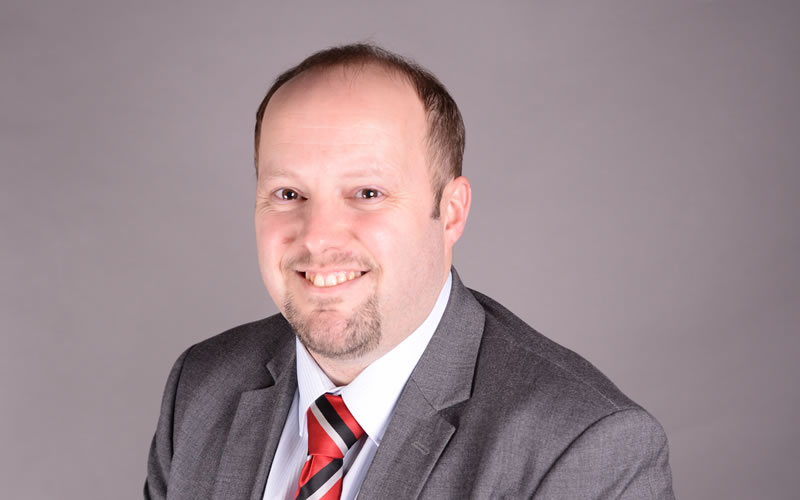 FCV wishes former director the best for the future

Martin Harris, who was Academy Director of the FCV International Football Academy, has left the Academy for a new challenge after thirteen years service to the company.

Martin joined forces with founder, Graham Starmer, in April 2007 when the Academy was first opened and in 2012 became a Director.

“Martin has certainly left a legacy being behind many projects and partnerships over the years and will be sorely missed. On behalf of everyone at the Academy we wish him all the best in his next role.”

“Having helped the Academy grow from its inception I have been very fortunate during this period to have met and worked with some fantastic people. I would particularly like to thank Graham and all the Academy staff, past and present, who have supported me during my time, their dedication and efforts are very much appreciated.

The Academy’s belief and core values has always been to help young people develop as footballers, academics, but most importantly as people. I am proud to have had the opportunity to assist so many talented students over the years, seeing them progress both on and off the football pitch. The Academy has certainly given me many wonderful memories and I wish all at FCV continued success for the future.”