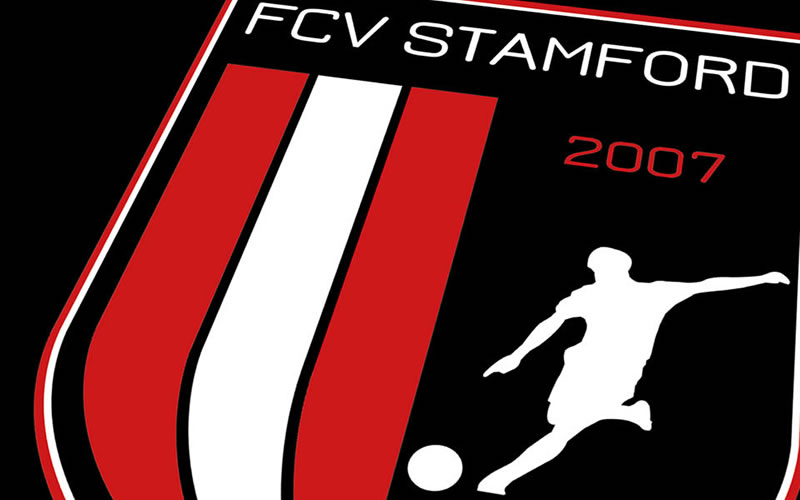 FCV Stamford, the football team of the FCV International Football Academy, will be kicking off the 2020/21 season on Saturday, September 19th with a Midland Football League Under 21 East Division fixture away at Bedworth United.

Following a delayed start to the season due to the Covid-19 pandemic Head Coach, Grant Brown is delighted to be back playing competitive fixtures again.

“I’m really excited to be back working again with all the staff and talented footballers at FCV International Football Academy.

We have an exciting season ahead playing in the ECFA (College League) and the Midland Football League U21s.”

Brown continued, “It has been a strange period without football, and I am sure the boys are all as eager to get out training and competing again as we, the coaching staff, are.”

The English Colleges League will commence in early November with FCV’s first fixture at home to rivals Brooke House College.

FCV Stamford, previously known as FCV Reds, is also an English FA Charter Standard club and played its first competitive fixture back in 2007 when the Academy was opened by former England and Manchester United star, Ashley Young.