Grant Brown remains as Head Coach for the Academy 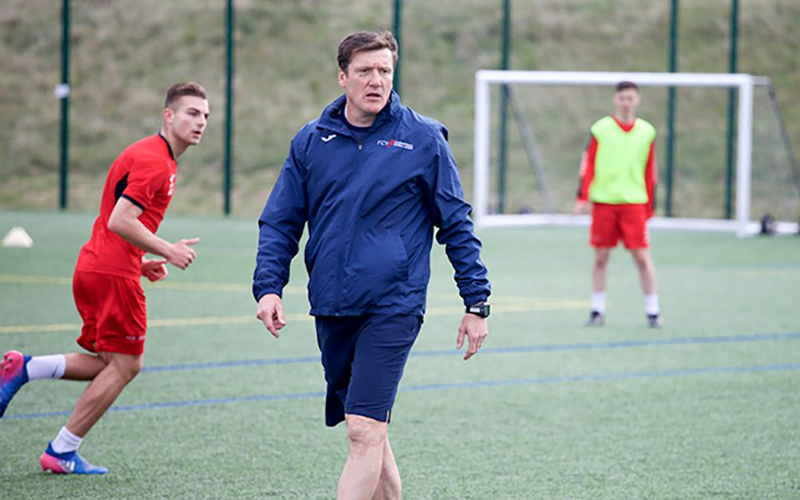 With the Academy scheduled to open on September 14th we are planning for full-time training to commence that week with league fixtures due to be confirmed nearer the time. FCV Stamford, the Academy team, will be continuing to compete in the English Colleges League and Midlands Football League combined with a strong emphasis on playing matches against pro clubs and showcase matches.

FCV Academy has also agreed a partnership with the LMA for 2020/21 which will involve current or former Premier League managers and coaches attending the academy to run training sessions with our players.

The League Managers Association is an organisation made up of managers from the Premier League and English Football League. As part of the partnership with FCV Academy, six guest coaches will lead sessions with our players throughout the year and an LMA ambassador will make an appearance at our end of season presentations and Showcase match.